Northville, a town of about 6,000 people, is part of both Oakland and Wayne counties. Known for its natural beauty, the town has several nicknames: Hamlet of the Hills, Switzerland of Wayne County and “the Ville.” The first settlers arrived in 1825, and Northville was officially incorporated as a city in 1955. Northville grew significantly during the Victorian era, which is evident by its numerous Queen Anne style homes. Every September, the Victorian Festival commemorates the town’s Victorian-era heritage.

Manufacturing took root in Northville during the early twentieth century when Henry Ford’s Northville Valve Plant began operations in 1919. Until 1981, the plant made valves for Ford, Lincoln and Mercury automobiles.

Discover the wide range of homes in Northville, a peaceful and historic community!

Key attractions include the Marquis Theater, which stages a children’s theater; and Northville Downs, which opened in 1994 as Michigan’s first harness-racing track. The historic Mill Race Village opened in 1972, and it comprises the Cady Inn, which was an Underground Railroad stop; the Yerkes House, built in Victorian style; the Hunter House, a Greek Revival design; and more. Fun events consist of Art in the Sun, a downtown summer art fair; the Northville Grub Crawl, during which participants can sample fare from local restaurants; and Fire and Ice, a January event which hosts a chili and salsa cookoff and an ice carving contest. A farmers’ market is open from May to October. 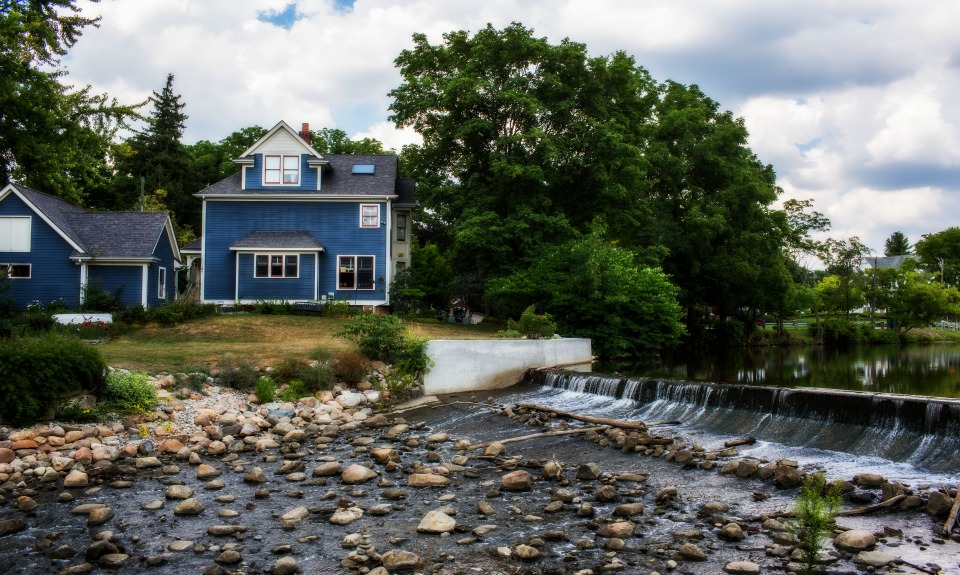 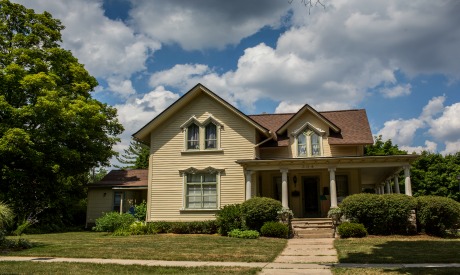 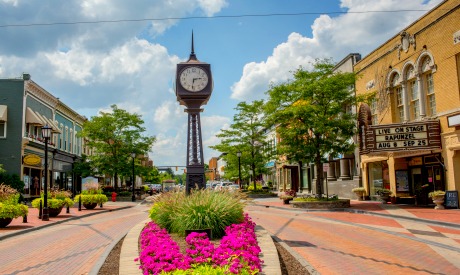 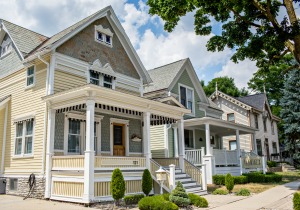 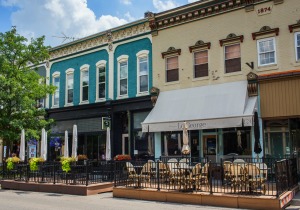 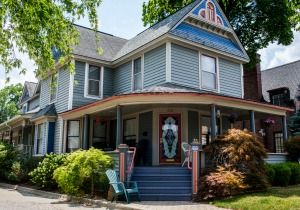 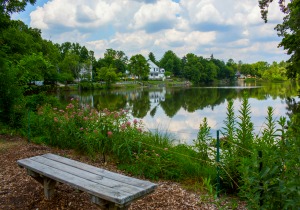 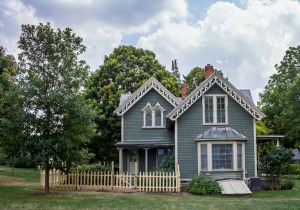 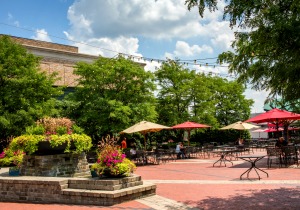