Lake living is a big part of life in Lake Orion, but the community also offers access to a historic downtown, state park land, a regional trail network and top-ranked schools. The many natural lakes dotting the landscape of this suburban township in northern Oakland County are a gift of the glaciers that once covered the area during the last ice age. As they retreated, massive blocks of ice broke off and were buried in sediment, eventually forming natural, spring-fed "kettle lakes." The community's motto: "Where Life Is a Vacation."

First developed for timber in the early 1800s, the community blossomed as a resort destination for Detroiters, facilitated by the construction of the interurban Detroit United Railway. Summer visitors built tiny cottages along the shores of area lakes, many of which are still standing. Lake Orion was the first community with a mail boat, which operated between 1905 and 1951. The community today is characterized by rolling terrain, rural roads, forests and wetlands, and older historic homes with many newer subdivisions tucked in between.

Competitive market with a wide array of housing types and price points. While many homes were built in the 60s and 70s, there are also a fair amount of new construction and subdivisions. Bedroom community.

The lakes, the village, good schools, access to the Paint Creek Trail and the Pollyann Trail, close to shopping and I-75, easy commutes to shopping and industry, natural feel, independent businesses, historic charm.

Discover the wide range of homes in Lake Orion, an active and growing community!

Lake Orion is a partially man-made lake, formed by damming the smaller, natural Canandaigua Lake for mill operations. The lake drains into Paint Creek, one of the few remaining natural trout streams in southern Michigan. Cold water from natural groundwater reserves, combined with a bottom-draw system from Lake Orion, provide enough cold water to sustain naturally reproducing trout populations, which are supplemented with stock by the Michigan Department of Natural Resources. The creek is actively stewarded by local members of Trout Unlimited. 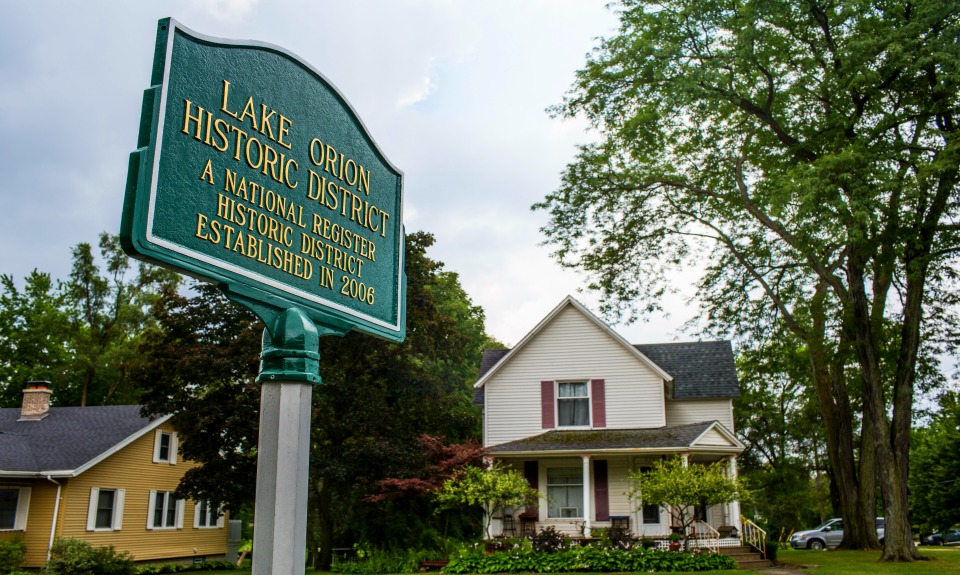 Quaint, historic downtown Lake Orion features a variety of unique restaurants, shops and breweries. The town offers a slew of community events including an annual art festival, concert series and a Halloween parade; a nighttime lighted Holiday parade; and a weekly farmers' market during the summer. The annual Dragon on the Lake event features dragon boat racing along with a community festival. The town sits at the junction of the 8.9-mile mile Paint Creek Trail and the 14.2-mile Pollyann Trail. Lake Orion offers easy access to I-75 and automotive job centers in Auburn Hills. 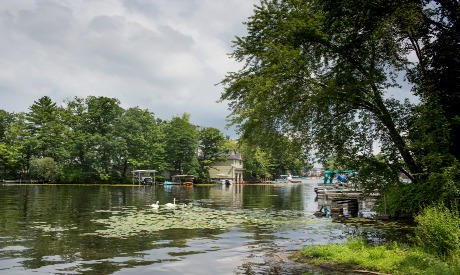 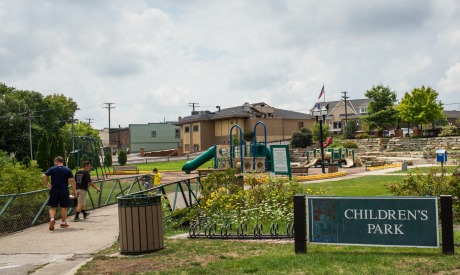 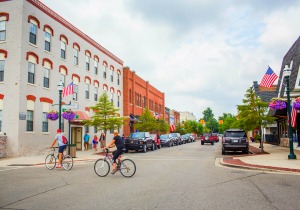 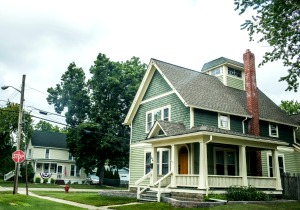 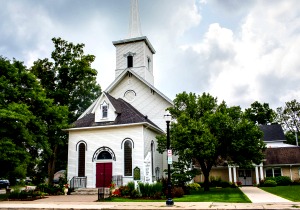 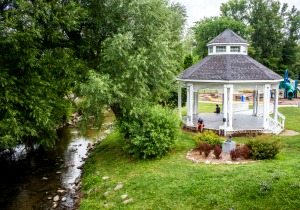 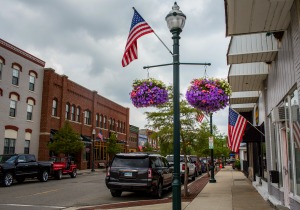 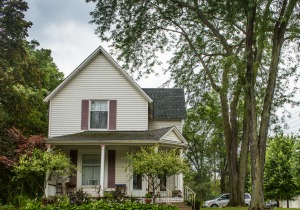