The Grosse Pointes Homes for Sale and Real Estate

The Grosse Pointes include five independent municipalities—Grosse Pointe Park, City, Farms, Shores and Woods—bordering Detroit, Harper Woods and St. Clair Shores on the south, west and north; and Lake St. Clair on the east. Though notorious for their wealth and exclusivity, the Pointes feature a wide variety of housing types and price ranges, from stately mansions to tiny bungalows and everything in between.

Residents include a mix of long-term "old-money" families and newer, educated professionals and families. In the last decade, racial diversity in the Pointes has increased significantly. Minorities now account for approximately one-third of students in both high schools.

Discover the wide range of homes in The Grosse Pointes, a collection of diverse and upscale communities!

The earliest settlement in Grosse Pointe was founded in the mid-late 1700s, when the area—defined by a low, broad point and marshy woodland along Lake St Clair at the mouth of the Detroit River—was first occupied by French ribbon farmers. They cultivated orchards and small crops on long, narrow plots extending inward from the lakeshore. The area increasingly became an enclave for French Detroiters after Detroit surrendered to the British in 1760. The imprint of those early French settlers can still be found in local placenames—Moran, Trombley, Campau, Poupard, Cadieux, Vernier—and some descendants of these families still reside in the community. 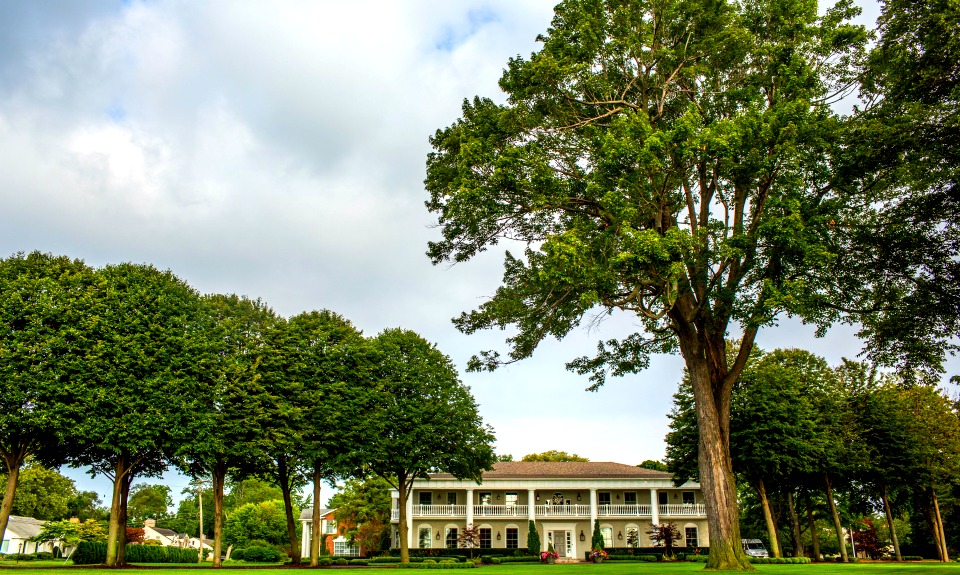 The area became a summer destination for wealthy Detroit industrialists during the second part of the nineteenth century. As transit between Detroit and Grosse Pointe improved with a streetcar line in 1887 and the advent of the automobile in 1920, the town grew into a year-round suburb for Detroit's wealthiest families. The streets of Grosse Pointe Park, City and Farms are lined with of examples of historically significant architecture. Grosse Pointe Shores and Woods were established later, featuring mid-late twentieth century bungalows, ranches, colonials and Cape Cods. 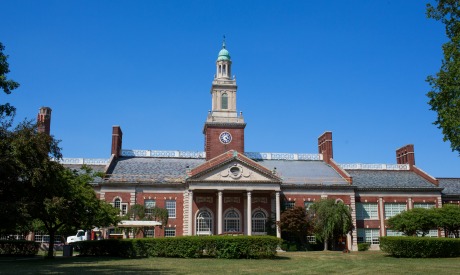 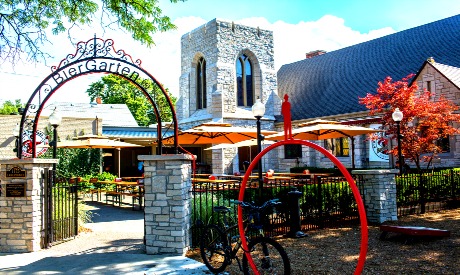 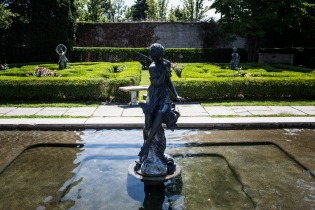 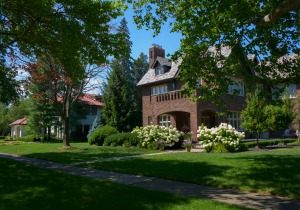 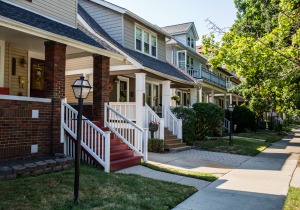 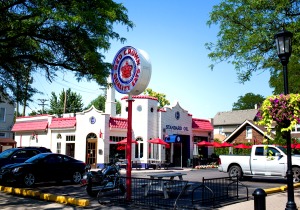 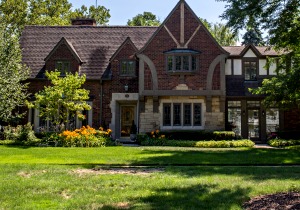 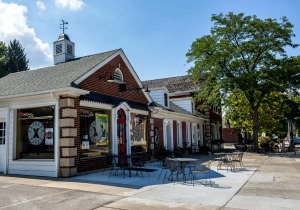