Royal Oak has “royal” roots. An oak tree situated near the intersection of Main, Crooks and Rochester streets reminded Michigan politician Lewis Cass of the Royal Oak in England where future king Charles II once hid in after the Battle of Worcester. Cass christened Royal Oak with its name in 1819. A strong agricultural industry provided a foundation for future prosperity, and in 1921, Royal Oak was incorporated as a city. Now, the Oakland County suburb of Detroit is home to 57,236 people.

Royal Oak’s modern-day downtown has evolved into a gem, offering more than 85 retail establishments, 70 restaurants and 5 miles of sidewalks. Those in the mood for bowling and a movie can visit Emagine Theater and Star Lanes, and art-house film aficionados will enjoy the Main Art Theatre. Seven coffee shops are scattered throughout downtown. The city’s nightlife is varied and includes a multitude of clubs, bars, cocktail lounges, comedy clubs and more. The art-deco style Royal Oak Music Theatre opened in 1928, and today attracts A-list musicians such as Adele, Lady Gaga and The Pogues.

Heating up. Vintage and new-build homes near Woodward Avenue and downtown Royal Oak are commanding top dollar. There are still deals to be had in family-friendly neighborhoods away from downtown.

Great restaurants and nightlife, active and sociable neighbors, walkable, neighborhood feel, parks, dog-friendly, in the center of it all.

Enjoying life on the weekends, raising a family, owning a pet, walking and biking around downtown, ease of getting to and from Detroit.

Discover the wide range of homes in Royal Oak, an exciting and diverse community!

Royal Oak is home to the renowned Detroit Zoo, which operates the Polk Penguin Conservation Center, the largest facility of its kind in the world. The city owns and runs the Royal Oak Farmers Market, which is open year-round. Reminiscent of cruising days on Woodward Avenue, the annual Woodward Dream Cruise attracts a wide variety of classic cars. 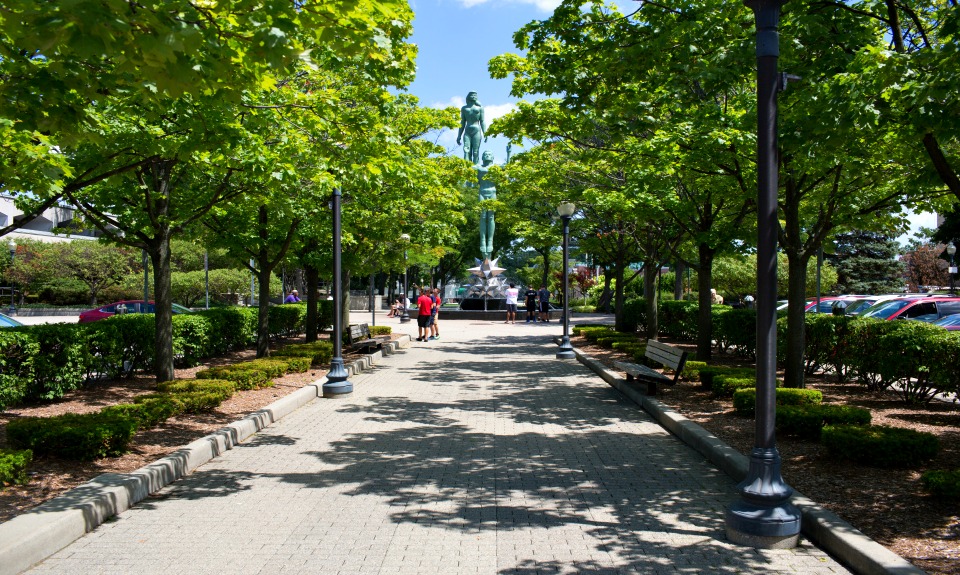 The city’s history lives on in buildings such as the Orson Starr House, a Greek Revival home built in 1845 by a manufacturer of cowbells. This architectural treasure is part of a larger historic district. The downtown district also features several high-rise, high-end residential buildings. Other areas of the city, such as Vinsetta Boulevard and the Woodward Corridor, are full of architecturally unique homes and older bungalows. 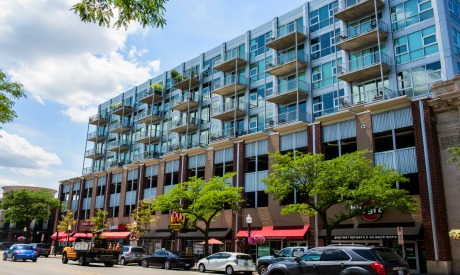 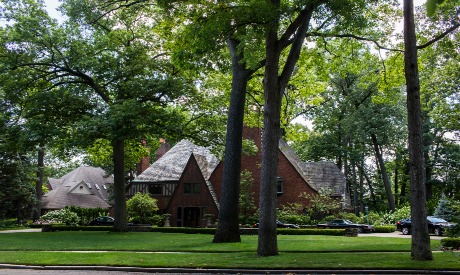 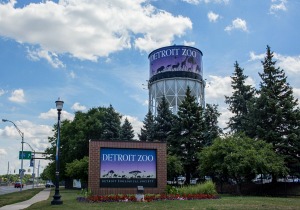 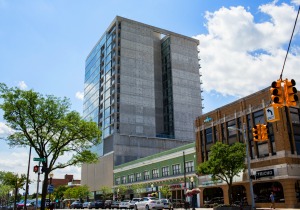 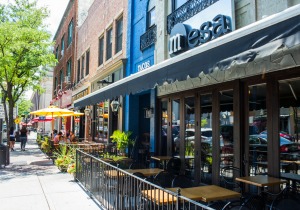 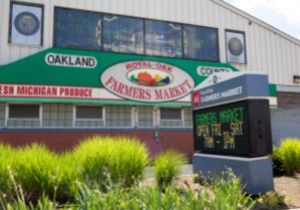 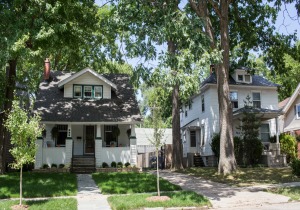 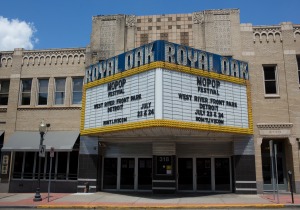