Plymouth/Canton offers both high-end newer residential developments and historic homes dating back to the 1830s. A quaint and historic downtown, top-ranked schools and access to job centers in Ann Arbor, metro Detroit and the I-275/ M-14 corridors make Plymouth/Canton one of southeast Michigan's most desirable communities.

First settled in 1825, Plymouth was incorporated as a village in 1867 and as a city in 1932. Early industries included farming and forestry. Plymouth became a center of railway commerce in 1871, with the distinction of being the only place in Michigan traversed by railway from four directions. Canton is a developing rural community with a number of newer subdivisions, including the Cherry Hill Center, located in a historic town settlement area, which features new urbanist design, a new town center and the Village Theater.

Discover the wide range of homes in Plymouth/Canton, a growing and desirable community!

Populated by professionals and families alike, Plymouth/Canton offers easy access to nearby urban centers alongside local suburban convenience. Community attractions include the Inn at St. John’s, a high-end hotel and golf course frequently hosting wedding and business events. Canton is home to the region's only IKEA store. 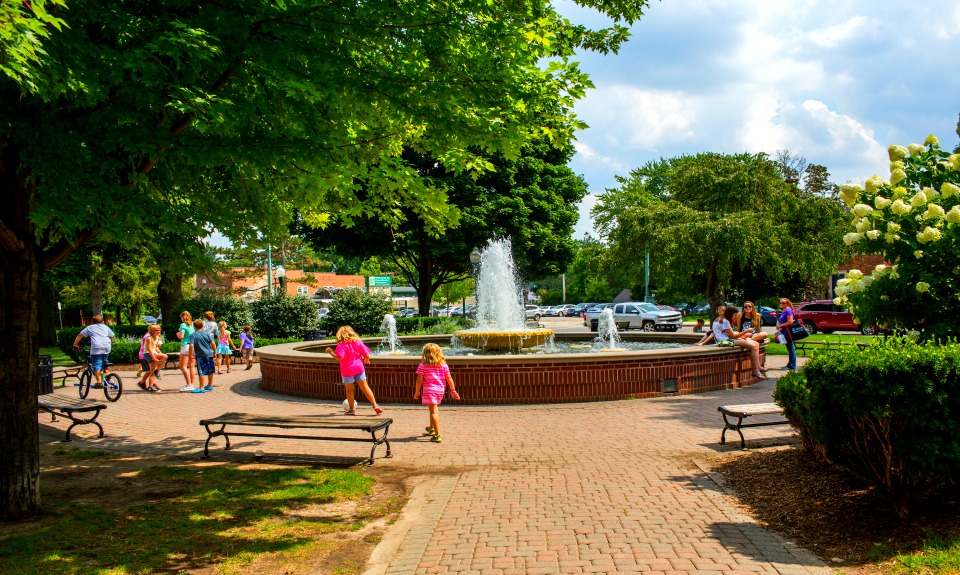 The community attracts highly-educated professionals with children who value the excellent school system for its accelerated gifted programs. Three high schools are located at the 305-acre Plymouth-Canton Educational Park, which educate more than 6,000 kids in state-of-the-art facilities. 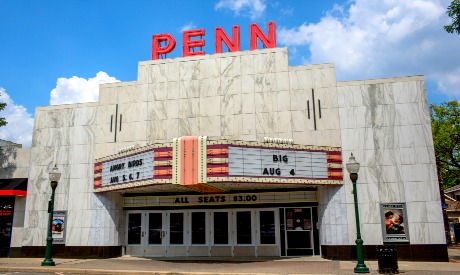 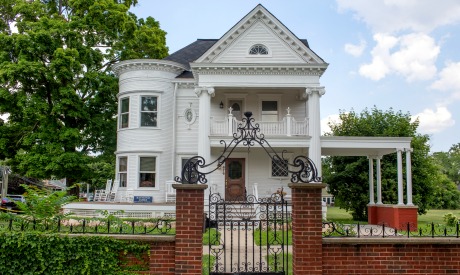 Vibrant downtown Plymouth surrounds green Kellogg Park, which creates a traditional town center and public space where many community events, from concerts to art fairs to a weekly farmers' market in the summertime, are held. The town also hosts the Plymouth Ice Spectacular, North America's oldest ice carving festival. The city supports a vibrant cycling community, with a network of bike racks around downtown and access to the regional I-275 Metro Trail. Nearby waterbodies include the Rouge River and Newburgh Lake. 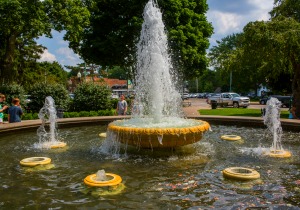 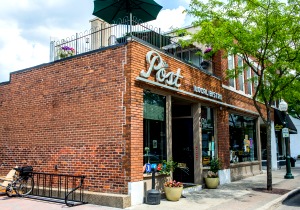 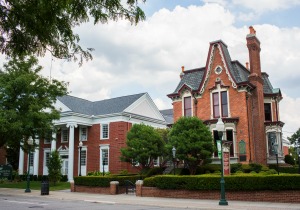 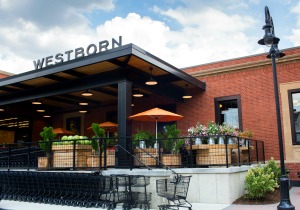 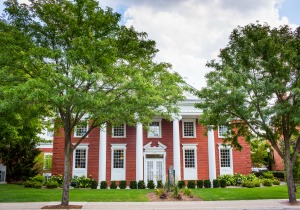 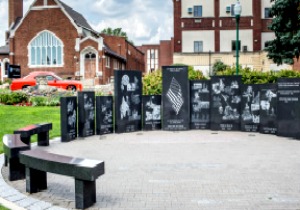