Marysville wasn’t always “The city of contented living” — which is its motto. When automotive inventor and engineer, C. Harold Wills designed the city in the 1920s, he called it his “Dream City.” Wills might not be as well known as some of the other pioneers of the automobile industry, but you have undoubtedly seen one of his creations today. When he worked for the Ford Motor Company, he created the blue oval that remains the company’s trademark.

Wills left Ford Motor Co., established his own auto factory on the banks of the St. Clair River and mapped the city that surrounds it. He manufactured his last car in 1926, but the vibrant and contented city he designed continues to grow along the St. Clair River. One of the city’s loveliest assets — its riverfront City Park — is across a quiet street from Will’s former factory (which is now the North American parts distribution center for the Chrysler Corporation). Marysville City Park features a wide range of amenities from a splash pad and Little League fields to hiking trails and a band shell. The park is also home to the city’s historical museum.

The nearby Chrysler Beach offers swimming, picnicking and access for both paddlers and boaters. Not far away is the city-owned Marysville Golf Course. Also offering spectacular views of the St. Clair River, the course is considered one of the best in the Blue Water Area.

Quiet residential neighborhoods, where the neighbors watch out for each other

The beaches, swimming, picnicking and access for both paddlers and boaters

Discover the range of living options in Marysville, with its beautiful, quiet neighborhoods

The real jewels of Marysville, though, are its beautiful, quiet residential neighborhoods, where streets are lined with well-maintained, mainly owner-occupied single-family homes. They are stable streets, where kids play on the sidewalks and neighbors watch out for each other. They’re also close to convenient shopping, quality schools, the city’s growing industrial area and, via Interstate 94, the entire metro Detroit area. 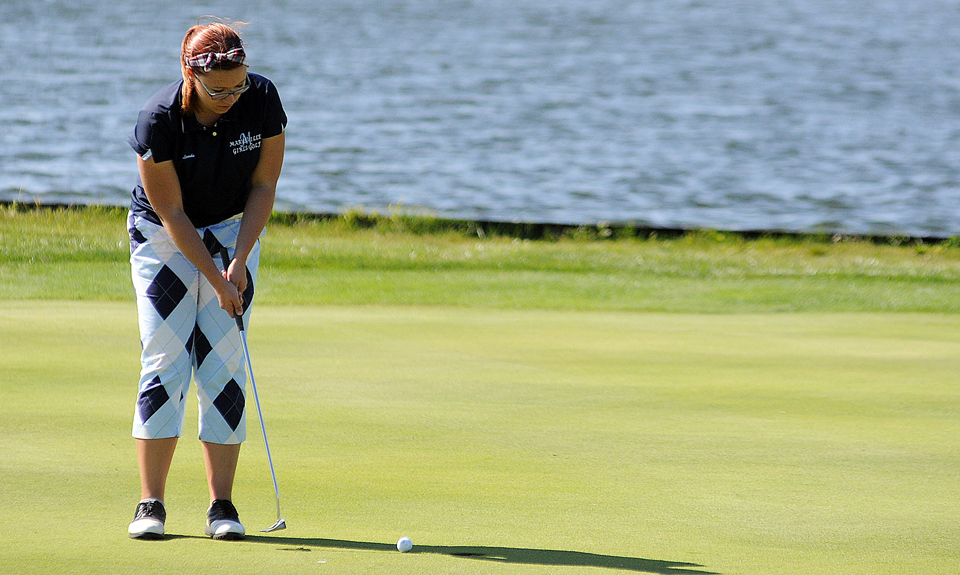 Speaking of quality schools, the Marysville School District has some of the best-performing schools in the Blue Water Area. The new high school was built in 2010, and is one of the reasons the school district attracts more schools-of-choice students than any other in the region. Another reason is pride in the Vikings athletic teams, who have filled the Marysville High School trophy case with state championships in football, volleyball and competitive cheerleading. And the Marysville Viking Regiment, the high school’s marching band, is always ranked among the best in the state. 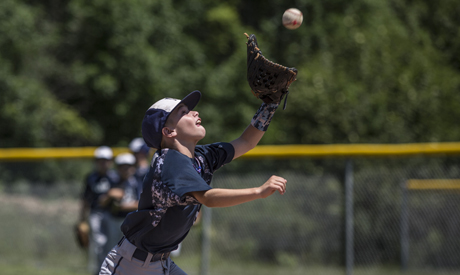 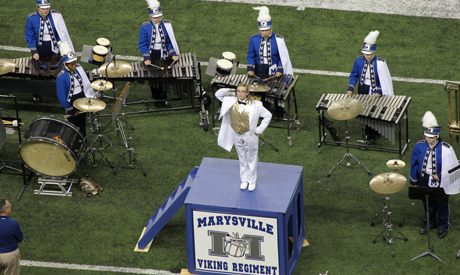 Beyond the Chrysler distribution center, Marysville employers include a new ZF axle plant that builds transmissions for Chrysler and other car companies; a Mueller Brass factory that manufacturers plumbing fixtures used in homes around the world; tape and adhesive manufacturer Intertape Polymers; SMr, the company that probably manufactured the rear-view mirrors on your car; and the plant that turns much of the Thumb’s corn crop into ethanol. The region’s Border Patrol is also headquartered in Marysville. 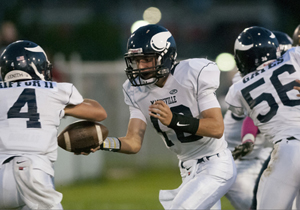 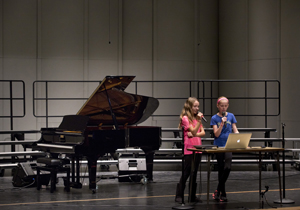 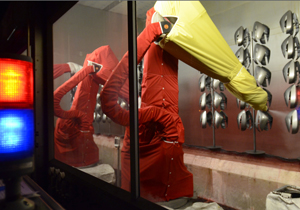