Downtown Detroit is characterized by a network of revitalizing neighborhoods covering 7.2 square miles, including Downtown, Midtown, Woodbridge, Corktown, Rivertown, Eastern Market and Lafayette Park. These areas have been on the receiving end of the lion's share of reinvestment dollars flowing into the city, and offer the urbanite a range of opportunities to set down roots and help write the next chapter of Detroit’s renaissance.

The new QLine rail will connect Downtown, Midtown and New Center along Woodward. Would-be Detroiters with kids face challenges when it comes to finding quality schools, but organizations like Excellent Schools Detroit offer support and resources to families.

The city, the Detroit River, the art and culture, the history and architecture, unique stores, hot new restaurants and bars, Riverwalk, walking or biking to work and school.

Urban pioneers, empty nesters, people who want to be a part of recreating a great city.

Discover the wide range of homes in downtown Detroit, a diverse and exciting community! 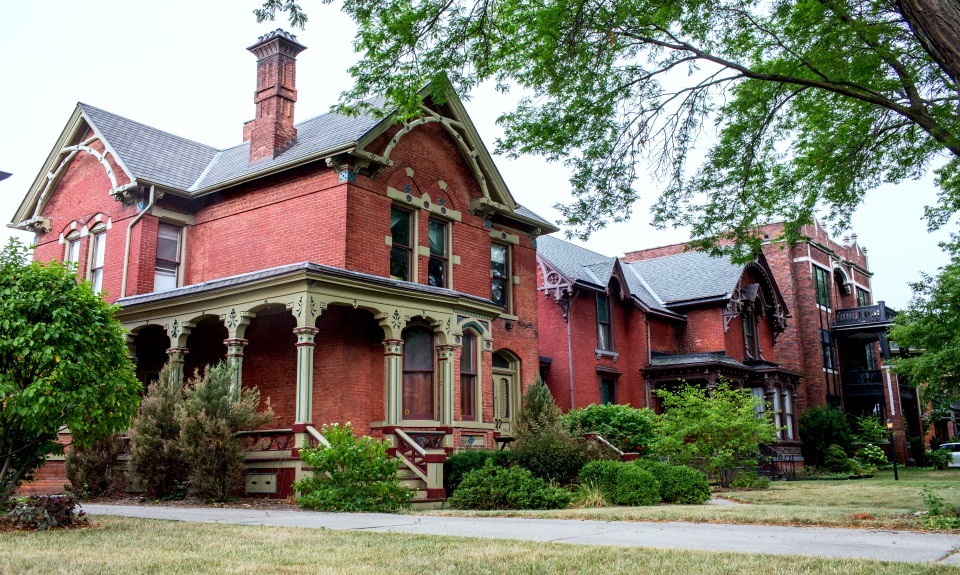 Midtown is the darling of Detroit's resurgence. Anchored by the city's educational, medical and cultural center, recent years have seen unprecedented reinvestment. Midtown is home to the Detroit Institute of Arts, the Charles H. Wright Museum of African American History, the Detroit Historical Museum, the Museum of Contemporary Art Detroit, the Michigan Science Center, the Detroit Symphony Orchestra and the Max M. Fisher Music Center. Regular events include Noel Night at Christmas time, ArtX and Dlectricity.

Historic Woodbridge is registered on the National Register of Historic Places and features leafy streets lined with Victorian homes. The neighborhood features a diverse mix of races and incomes. Local attractions include the Contemporary Art Institute of Detroit, the Woodbridge Pub, several parks and a community garden. 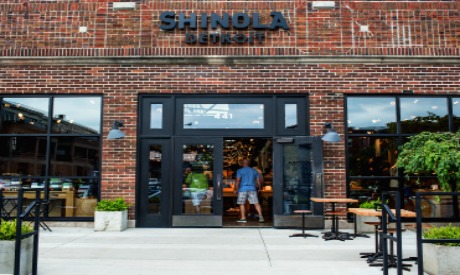 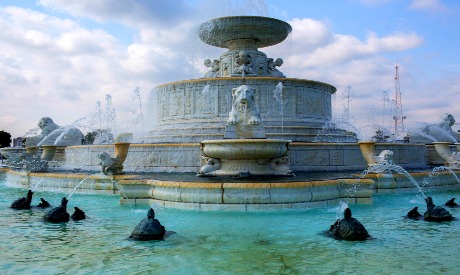 Rivertown is a developing strip of land between Jefferson Avenue and the Detroit River on the near east side of downtown to Belle Isle. The Detroit Riverfront Conservancy has led redevelopment of the riverfront featuring pathways, public spaces with bike rentals, a carousel and ecological restoration. Housing options range from affordable to luxury high- and mid-rise apartments and condominiums. 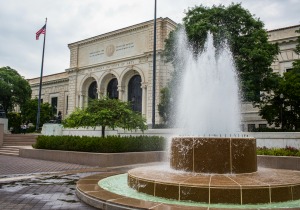 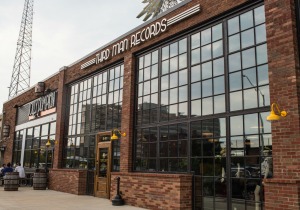 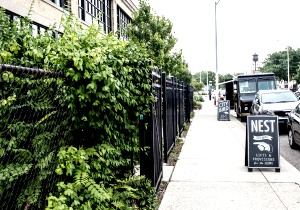 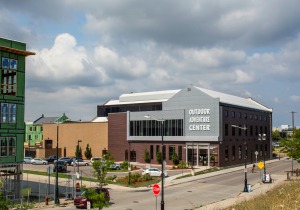 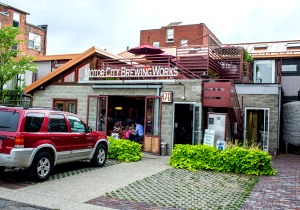 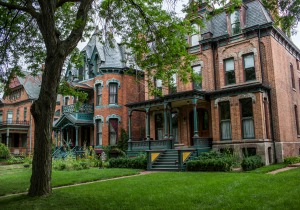 Eastern Market dates back to 1891 and has continuously provided produce and meat from farmers and producers in Michigan, Ohio and Ontario. The organization is undertaking an ambitious redevelopment plan for the area that will work to modernize processing facilities and develop moderate and high-end housing,  while preserving the authenticity and grit of a working food district.